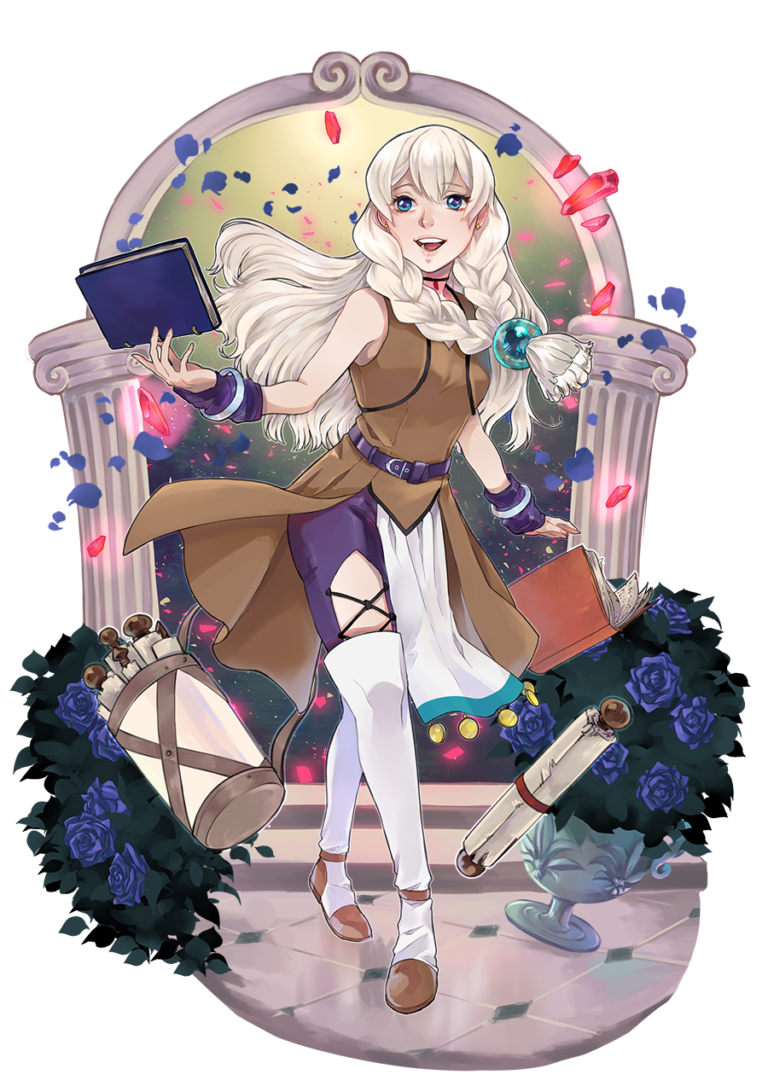 Despite her thinness, Mydrinn eats a lot, and she can sleep everywhere and in any circumstance, except for these “special powers” it seems that her magical abilities are limited to few spells due to her lack of memory.

Normally she’s airhead and cheerful, but sometimes she behaves really strange, apparently she knows something about the events happening over the northern boundary of the Empire.

Born from an Italic mother and a Briton father, his birth coincides with the beginning of a series of turbulent events.

After his mother’s death, he was raised in Roma in his uncle’s patrician family, a well-know military commander and an imperial politician.

Arthimus is actually a popular gladiator, an ‘essedarius’ who distinguished himself on several ‘munera gladiatoria’.

Despite his rude personality, he’s a kind and naive person, because of this he often ends up trusting too much even those who he shouldn’t… 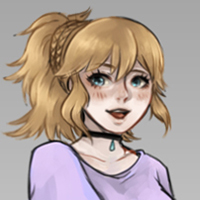 She’s the newest slave in Lucius’ family, she was bought for her good magical talent and to substitute the elderly maid of Neith, so Livia is always near Neith as if she’s her shadow. 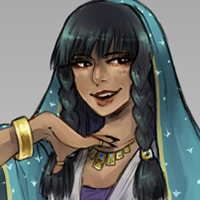 She’s Lucius’ mother and Marcus’ wife, at first sight, she can appear as melodramatic and a fussy ‘matrona’, but in her husband’s absence she’s a great home leader.
She’s half Roman and Egyptian born in Alexandria, she was a priest but left the vows to marry Marcus and move in Roma with him.

Note: the characters section is regularly updated with the progress of the story.